This is the first bulletin of 2022, so maybe you thought I was going to write something about the new year? No way – I want to talk about the FM tuner on my new radio.

Maybe radio is better now that it's dead, or maybe it's because New York, but seeking from station to station and not choosing or caring where you end up is surprisingly cool. The best stations I've stumbled on so far are latin salsa, 90s hip hop, and that classical music one with the awkward teen DJ.

I don't remember their frequencies though, so I may never find them again.

A "Week of Sensory Experiments" where I released something new each day,

The next releases will be about making your cards more personal and customizable.

Elsewhere on the internet

This week I learned about the artist Harm van den Dorpel. Navigating through Deli Near .Info a spatial website ... labyrinth? created in 2014 is disorienting and strange, I'm not sure how to feel about it – but I guess that's art for you. 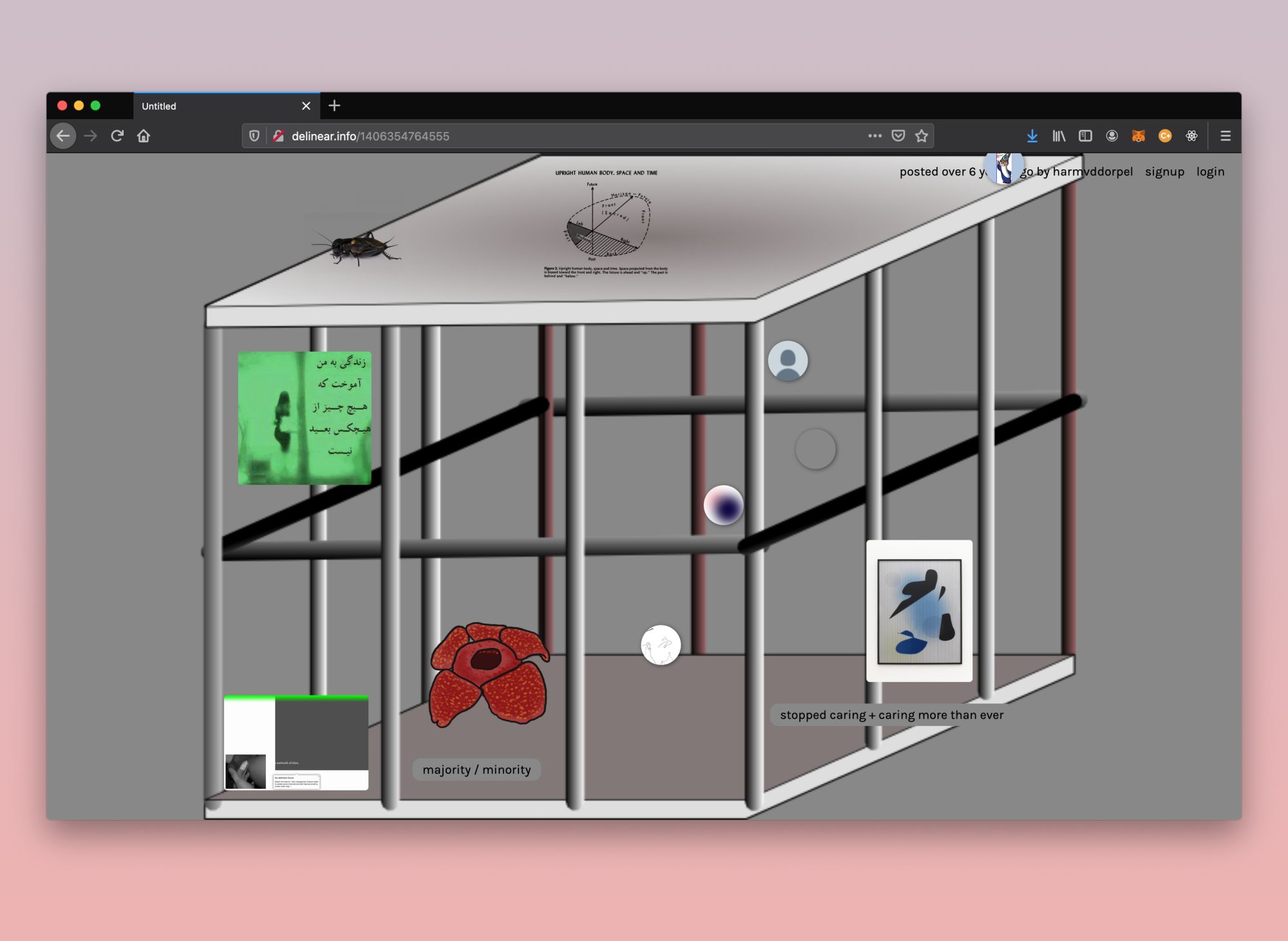